2010 – Hannah and I attempted our basic beginner garden. As a child, I had grown up with the luxury of fresh garden veggies each summer, and know I had a yearning. Because I didn’t have a tiller, I purchased a hand tiller, from Lowes. Hannah and I used this tool to break up the ground for our garden spot. That tool is very handy and I have used it for gardening ever year since then and for other projects as well.

We picked an area in the lower section of the yard where it appeared there had been a garden sometime in the past. We planted tomatoes, squash, and a pepper plant or two. The plants produced a few tomatoes and peppers, but I was most proud of the squash. They had the most beautiful succulent blooms I had ever seen. Briefly. Then one morning the blooms were gone. Something had eaten each beautiful bloom clear down to the stem. Well, poop. So much for that.

2012 – I decided to take a different approach, planting one tomato in that lower yard, but in a different spot. It always so exciting to find the first little green tomatoes of the season.

Starting plants from seeds was something I had only pretended to try in the past. This time, I gave it more of an effort and had some success. 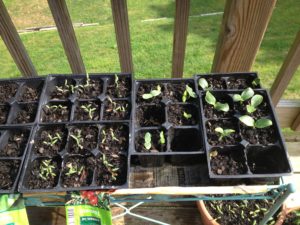 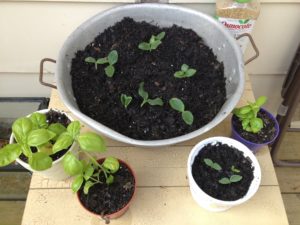 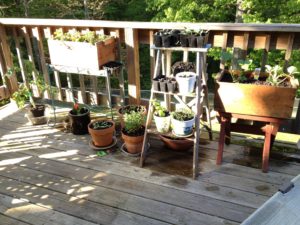 The marigolds I grew from seed were absolutely beautiful that year. 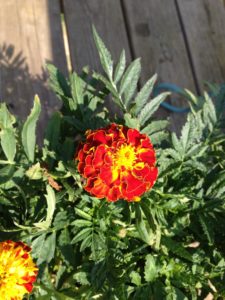 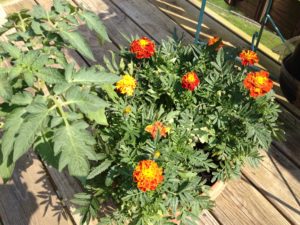 I planted the squash closer to the house this time. With my handy-dandy tiller tool, I made two very small  (tiny) beds that held about one plant each. Maybe because they were closer to the house and because in 2012 we had a fence, I actually finally had some squash to harvest (maybe enough to cook a few times.)

Not a beginner garden anymore – but almost

2013 – things finally got rolling a little better. I came to the conclusion that I would tend to the gardens more if they were closer to the house. I abandoned the idea of planting in the lower yard. The only thing still down there was my little strawberry patch. 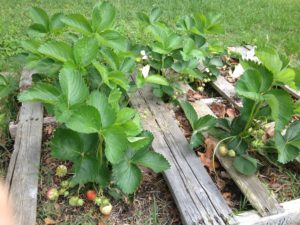 Because of the sloping yard, and my busy chaotic life, I knew if the gardens were right outside my back door that I could give them more frequent, short bursts of attention.

So, I went all crazy like and made me two more microscopic patches of ground to work with. At that point I had two small areas at each corner of the paver patio I built in 2012, and I had a small strip right along the front of the patio. Relatively speaking, I had moderate success with my tiny patches. I harvested peppers, cucumbers, squash, and tomatoes. 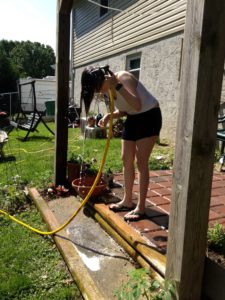 Speaking of those tomatoes, let me just tell you. I grew the plant, yes, just one, from a seed. It was a Roma, and it had the coveted spot right in front of the center of my patio. It had a very consistent source of fertilizer throughout the spring and summer, and it was VERY happy. That plant grew so many tomatoes, that if I looked at it the right way the fruit would just fall to the ground for me to gather. 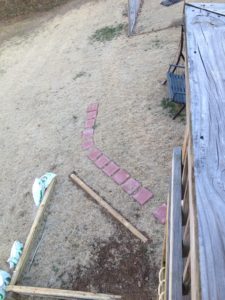 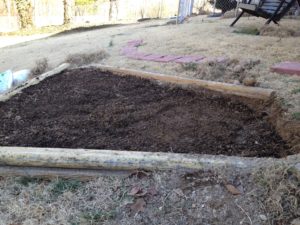 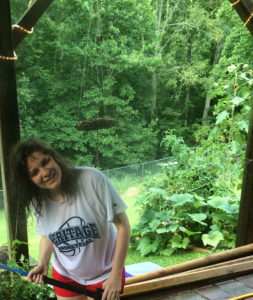 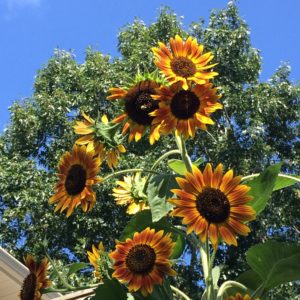 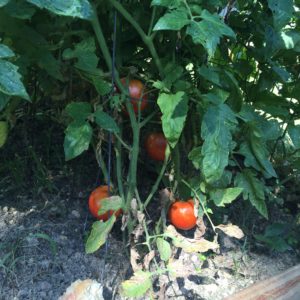 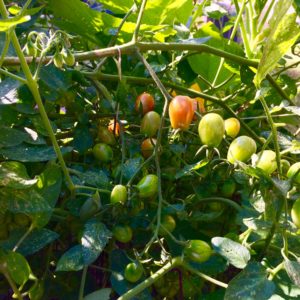 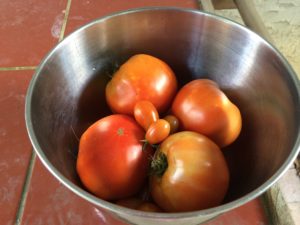 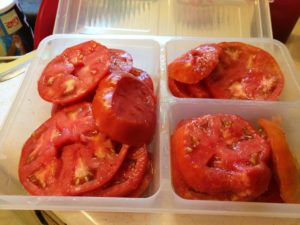 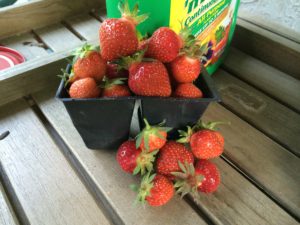 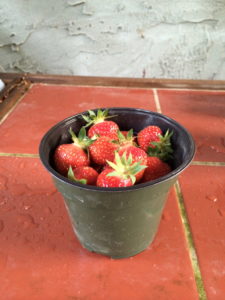 while my sister grew this… 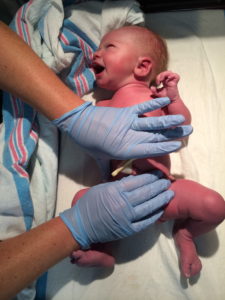 Her yield was definitely superior to mine!!!

Not to be discouraged though, in 2015 I decided to add another tier to my garden and FINALLY I relented and recruited help.

Stay tuned for details of my 2015 garden expansion…